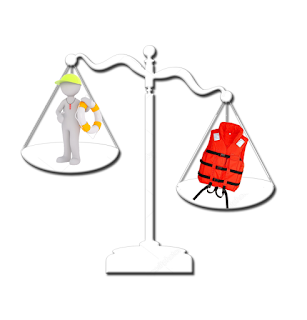 Karolina Iron
Posted by MB Students at 01:56 No comments: