Take Advantage of the Quiet Moments

As an articling student at a busy firm, it’s easy to get overwhelmed when juggling different types of work for a range of lawyers who have different expectations. Therefore, in our short time here, we have all learned the importance of taking advantage of the quiet moments at MB. Taking this time to step away — from the world of filing motions, updating affidavits of documents, drafting briefing letters and mediation memorandums — to pursue our various interests or hobbies, and explore what Toronto has to offer. Not only is this a great way to keep your mind fresh, but it is also necessary.

When one becomes overwhelmed, it is easy to get sucked into an assignment and nitpick over the smallest of details. Even seemingly inconsequential punctuation choices in the middle of a 15-page briefing letter can be torturous to the addled minds of an articling student. “Would a semicolon better capture what I am trying to say here? Or would that be the job of a comma? Or do I live on the edge and forego both?” From the outside, these can seem like relatively trivial questions but more than once these questions have been asked either by me or by my fellow articling students. However, I have found that taking advantage of the quiet moments in the office to refresh my mind allows me to work more efficiently and deal with these small issues more effectively without holding a poll in the office asking who sides with the semicolon vs. the comma.

What’s there to do?

What is there to do in Toronto? The question should be what isn’t there to do? Whether it be taking in a Blue Jays game, going to the gym, taking in a movie at the Toronto International Film Festival (as an aside, I would like to state that stars leaving events outside of my apartment to screams of paparazzi and fans is not conducive to good sleep), spending that hard-earned salary at the stores on Queen West or Bloor Street, grabbing a drink with friends, or going for a walk along the lakeshore — Toronto offers something to do for anyone and everyone. Personally, I have made it my mission to visit as many food trucks in Toronto that my wallet, and waistline, will allow. 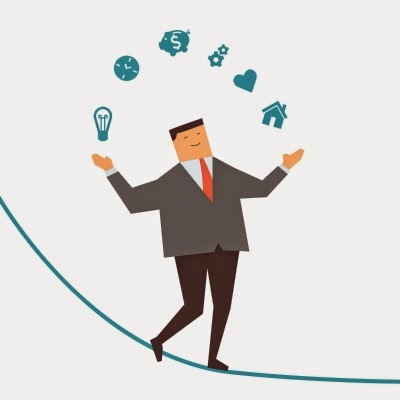 The other day a lawyer stopped by to ask how we were all doing and spoke of the importance of taking time away from the office to enjoy life. In fact, many of the lawyers at MB speak of the need to balance both your work and your life. After my short time here, I would wholeheartedly agree with their sentiments. There is always a time to do work, but as Jack said in The Shining, “all work and no play makes an articling student a dull person.” Or something like that anyway.


Garett H.
Email ThisBlogThis!Share to TwitterShare to FacebookShare to Pinterest

Student-At-Law: The Goal this Year

Last year as a summer student, I contributed to the student blog with a piece that started with “I don’t know anything”. It was a blog entry written with nerves and soaked in confusion. It was about navigation and survival and adaptation. As a group, the students who summered last year simply wanted to do their best work. The newness of every experience was lightning fast.

That same group of students is back again, except our signatures are scribbled above "Student-at-Law". We have been articling now for one month, and I can honestly say that things feel different. Don't get me wrong -- we still only know 1% of 1% of what it means to be a lawyer. But I've noticed that each of my peers has returned to the firm with a different mindset. Our group works just as hard, if not harder, but we are collectively calmer, more confident, and more willing to ask questions.

We aren't the only ones who have changed. Last year, the lawyers at the firm were focused on teaching us Law 101. Here is how you draft an affidavit. This is where you go when your name isn't on the motions list. This is what to do when attending an examination for discovery. 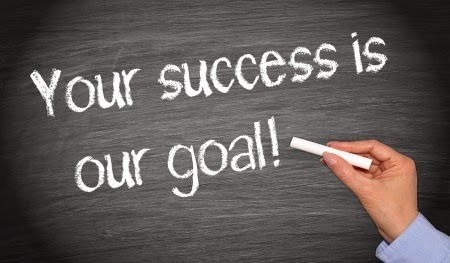 This year, the lawyers at the firm are even more vested in our success. On our first day of articles, we were greeted by Howard Borlack - one of the founding partners at McCague Borlack - who impressed upon us the importance of articling, not only as a teaching tool but as a responsibility and a tradition. Our principals, as well as many other lawyers, have made it clear that they want to set us up for the future. The goal, we have been told, is to instill fundamental legal competencies so that we are ready to practice law the moment we are called to the Bar. That includes not just research and writing, but also client interaction and practice management.

The idea that I will be a self-sufficient lawyer one day is terrifyingly distant, but also equally worthy of pursuit. I hope one day that I can support and guide new students in the same way that the lawyers and my peers at McCague Borlack have done, and continue to do, for me.

Ben C.
Email ThisBlogThis!Share to TwitterShare to FacebookShare to Pinterest

Does anyone really know what articling means? I remember when I first heard about articling I thought it meant that you had to literally write an article after law school. It turns out there’s a bit more involved than that. My friends ask, “You’re still not a lawyer?!”. No, not yet.

So we’re all on the same page, articling is one of two ways to fulfill the experiential training requirement in order to become licensed to practice law in Ontario. It requires a ten-month work period under the supervision of an articling principal.

Side Note: If you don’t get an articling position, the other way is a new program called the Law Practice Program, which includes a four-month training course and a four-month work placement.

It has already been a few weeks that the other articling students and I got started. Fresh off of vacation and still riding the post-bar exam high, we were thrust into training and then quickly into real work. There are three differences between working as a summer student vs. an articling student. They aren't huge, but there is a difference.

Articling Principal
First, we now have an articling principal; a mentor to get us through the articling period. This is in addition to the countless lawyers that have already offered to hel
p us figure things out and provided words of advice for life as a lawyer. One thing that hasn't changed about MB is that someone is always there to help; whether it’s an assistant, clerk, associate, partner, or another student.

Responsibility
Second, as articling students, we are given more responsibility and more significant work. Just two weeks into articling and we’re already being handed assignments such as arguing motions and, for one student, running their own Small Claims Court trial in the fall. 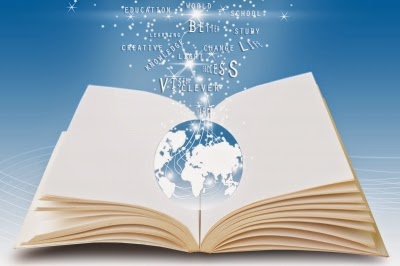 Know-How
Third, an understanding that (to some extent) you know what you’re doing. As an articling student it is expected that you've picked up some tricks of the trade at this point. Don’t let this scare you off! You know more than you think you do, trust me. Three years of law school have taught you to read, write, and think like a lawyer and suddenly you’ll be doing it instinctively.

So, no I’m not a lawyer yet… but I am starting to feel like one.